20,000 anonymous transactions reveal Italians are the highest spenders on Valentine’s Day, whilst Brits are most likely to split the bill

With Valentine’s Day approaching, London financial technology company, SumUp (www.sumup.co.uk), has analysed 20,000 anonymised payment transactions from across Europe to find out which country’s daters are spending the most on Valentine’s Day meals in restaurants, cafes, and fast food outlets.

Looking at a sample of card and contactless payments made across 10 European countries on Valentine’s Day 2019, SumUp can also reveal which nations prefer to ‘go Dutch’; meaning they split the cost of dinners and drinks across two payments instead of having one person foot the bill.

Italians are the most lavish lovers

The data shows that Italians are spending the most on Valentine’s Day meals out, with the average meal cost being a whopping £47.40. This overshadows the average spend of German daters (£37.54) and French (£29.86), who are in second and third respectively.

British daters are falling well behind their European neighbours, as the third lowest spenders on Valentine’s Day (£19.26), only beaten by Finnish (£13.20) and Irish (£12.86) when it comes to spending on meals.

Brits are the top splitters

British daters are the most open to splitting the bill on Valentine’s Day, accounting for nearly a quarter (24%) of all split-bill transactions, closely followed by French who made up 23% of those across the countries analysed. Interestingly, daters in the Netherlands are less likely to ‘go Dutch’ on the bill, accounting for 12% of shared bills.
Breakdown of top nationalities splitting the bill on Valentine’s Day
1. British couples (24%)
2. French couples (23%)
3. Dutch couples (12%)

Marc Alexander Christ, Co-Founder of SumUp, comments: “We’ve all seen that awkward moment when nervous couples are unsure who is going to pick up the cost of their romantic Valentine’s Day meal for two, and it’s interesting to see that British diners are the most comfortable with sharing that burden. SumUp is about making sure those payments can be made quickly and easily – whoever ends up paying. Whether contactless, chip-and-pin, or Google Pay and Apple Pay, we prefer your restaurant to be focusing on their cuisine instead of their cash-counting.”
Methodology
SumUp’s data analysis is based on 20,000 anonymised payment transactions sample across 10 countries made on February 14, 2019 – focusing on those made by merchants declared as Cafés and Restaurants by their Merchant Category Code. SumUp has determined transactions that are ‘bill-splitting’ by looking at identical payment amounts taken by the same merchant within 60 seconds of each other. The time limit ensures that payments are most likely to correspond to merchants taking payments for the same bill, instead of dealing with a completely new and separate transaction.

SumUp is a financial technology company that allows businesses of all sizes to receive payments quickly and simply, both in-store and online. Named as Europe’s fastest-growing company in the ‘Inc. 5000’, SumUp has over 5,000 companies joining the platform every day. With its card terminals relied upon by over 2 million businesses globally, from hairdressers to artists, from restaurants to taxis, SumUp surpassed an annual revenue of €200 million in 2019, and 100% year over year growth is predicted for 2020 In October 2018, SumUp released its 3G reader, a card terminal that lets merchants process payments without. the need for a mobile app or constant Wi-Fi connection. SumUp’s 100% digital sign-up, fast delivery, and quick and easy set-up means that merchants can be empowered by digital transactions within just minutes from receiving their card terminal. For more information, visit our website. 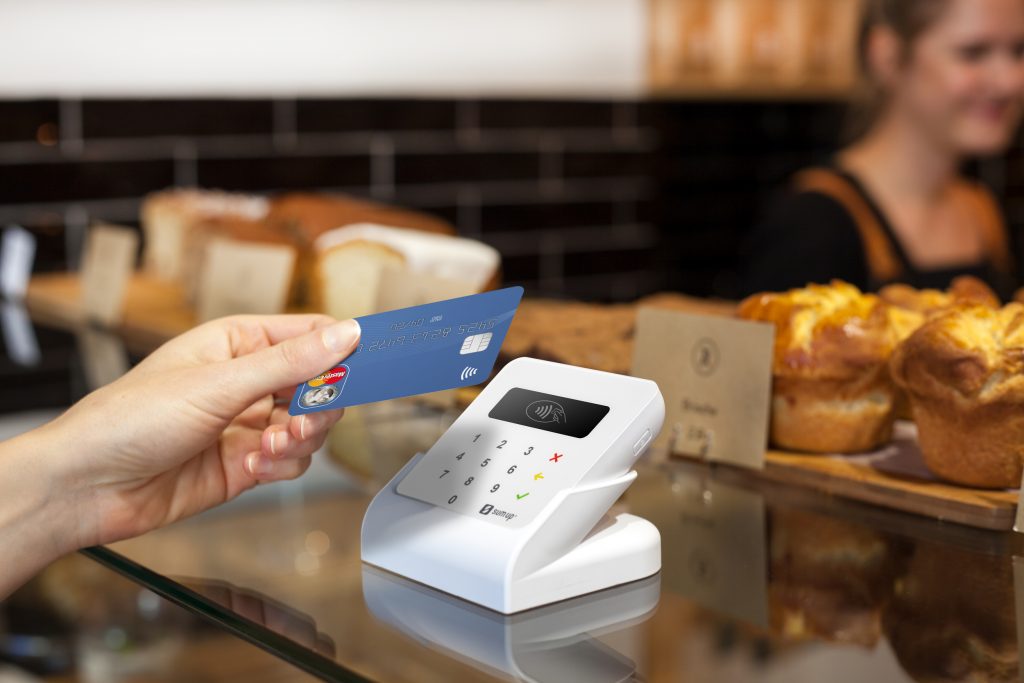