Grasmere’s The Forest Side will be celebrating some of Europe’s best restaurants this February by hosting an exclusive series of Michelin-starred chefs from across England and the Nordics. The Michelin-starred, four AA Rosette restaurant and rooms welcomed Paul Leonard as its new head chef in November 2019; it looks forward to bringing further excitement and expertise to its kitchens with the series, which will take the format of various dinners spread throughout the month and aptly titled Forest Side’s February Feasts. 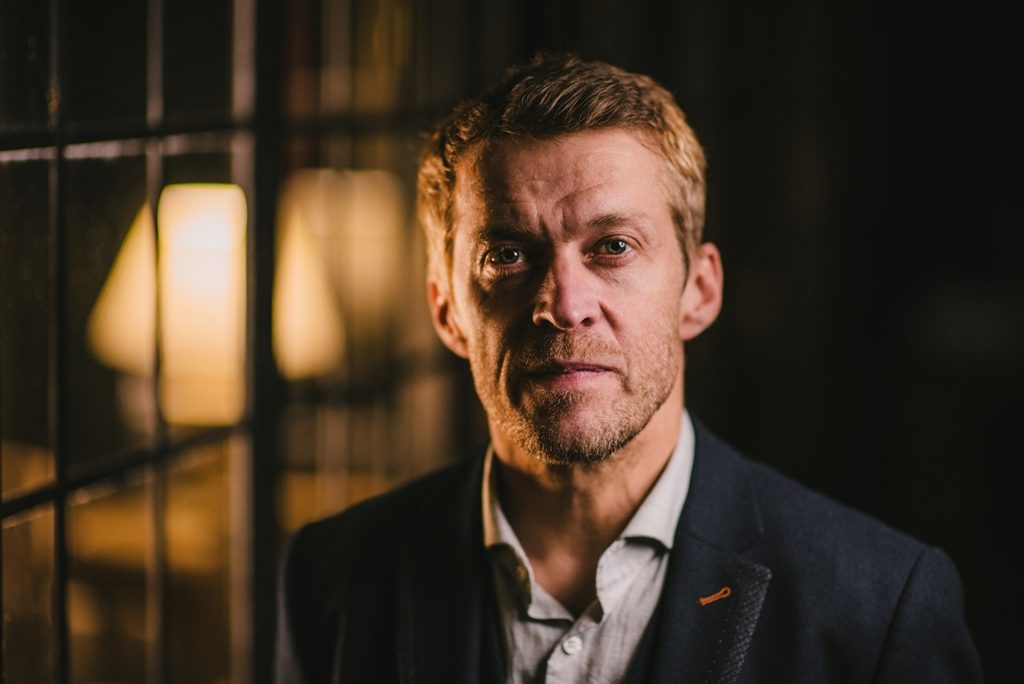 Seeking to showcase the burgeoning food scene of the UK, The Forest Side will be welcoming chefs from cities from Nottingham up to Newcastle, some of whose restaurants were awarded their stars in the recent 2020 UK Michelin guide. The first of these will be Alex Bond, who will kick start the series on the 5th February by bringing to Grasmere the imaginative plant-based cuisine of his Nottingham restaurant Alchemilla.

Simon Martin of Mana will follow on the 11th February. Manchester’s first Michelin-starred restaurant since 1977, Mana’s creative cuisine follows a similar ethos to Forest Side’s by showcasing some of the very best produce of the British Isles. 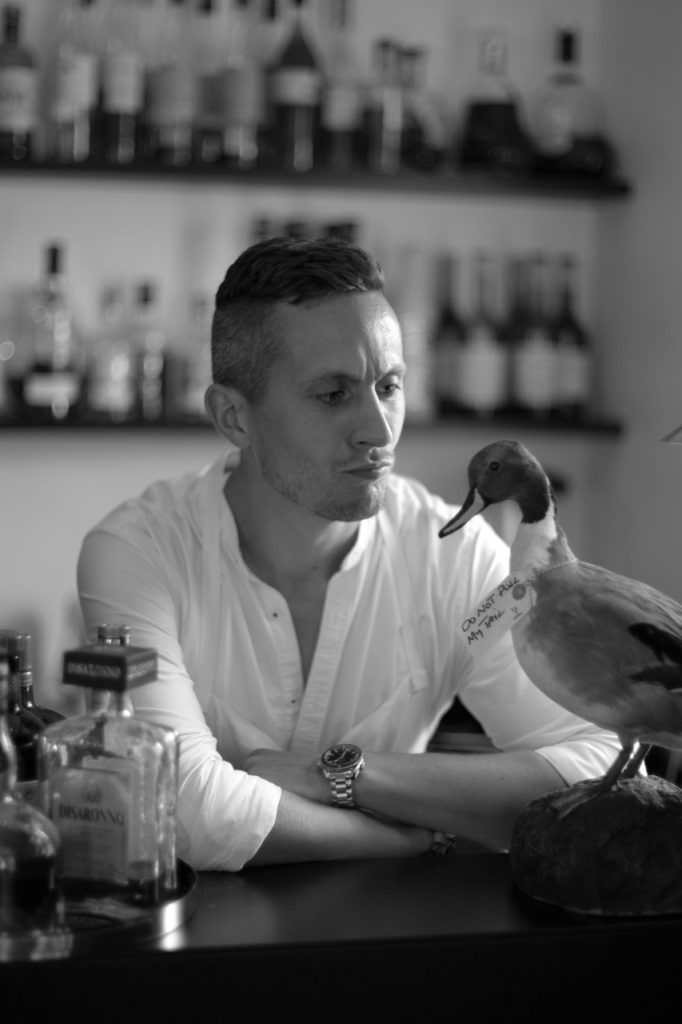 Next up will see guests sail across the North Sea, as on the 19th February Forest Side welcomes Paul Proffitt of neighbouring Denmark’s two Michelin starred Henne Kirkeby Kro. With a menu founded on classics but with a subtle modernity, Proffitt’s cooking uses top-notch seasonal produce which celebrates Henne’s kitchen garden and the surrounding farmland – just as Leonard’s cooking does at Forest Side. Michael Wignall of The Angel at Hetton, Yorkshire, follows on the 25th February. With a career spanning one and two Michelin-starred restaurants around the country, Michael and his wife took over the famed Yorkshire Dales gastropub in 2018 and reimagined its offering with a casual and contemporary style, winning it a Michelin star within just 12 months of opening in the 2020 guide. 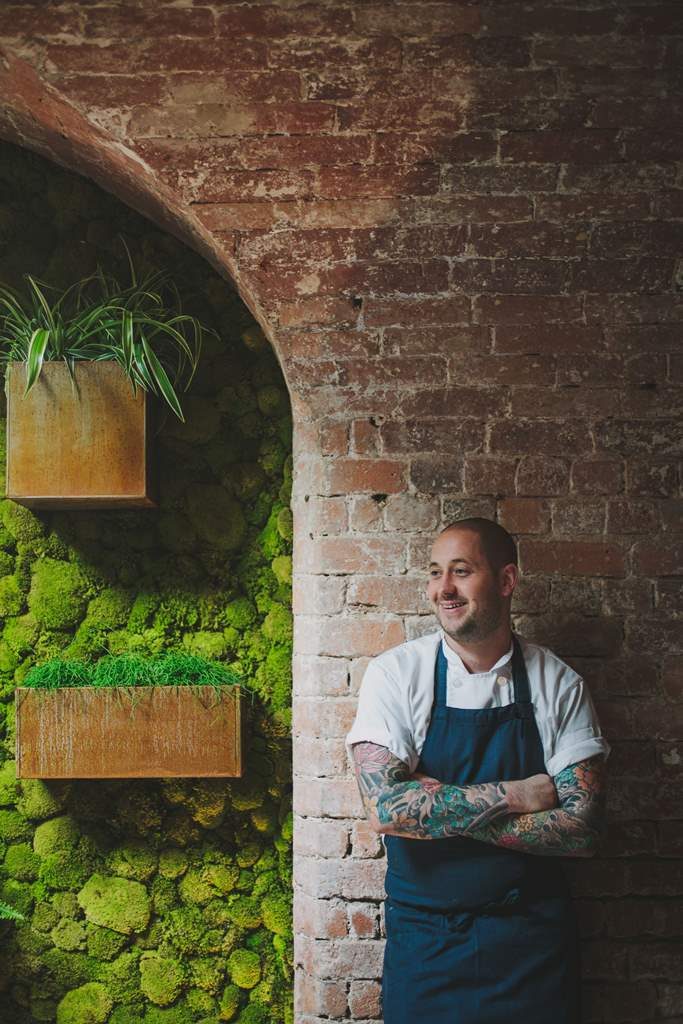 To end the series on the 26th February, Kenny Atkinson of Newcastle’s only Michelin-starred restaurant, House of Tides, will bring to Forest Side his casual, fine dining with an emphasis on natural, seasonal and sustainable food. 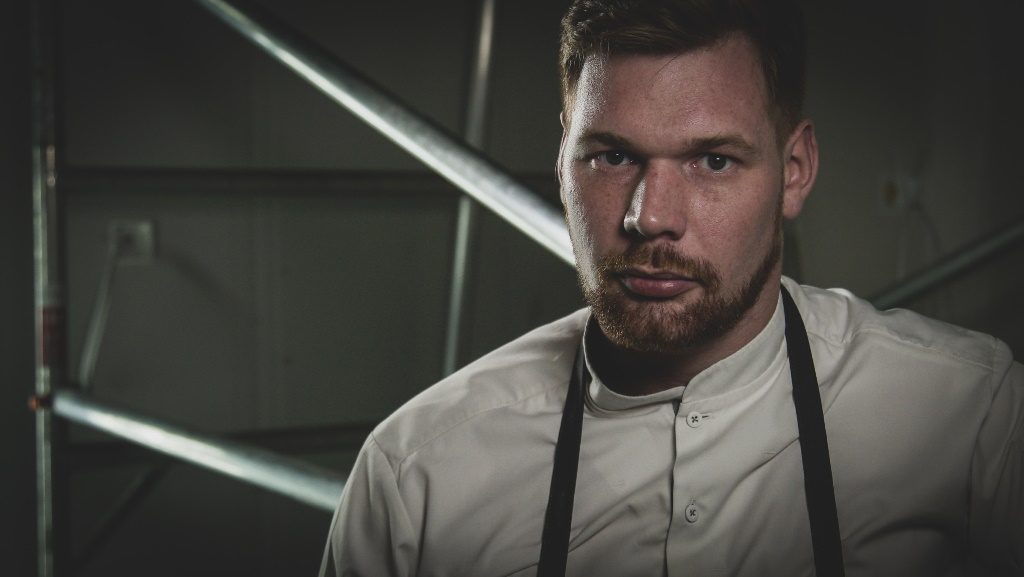 Speaking on the upcoming series, Paul Leonard says: “I’m incredibly excited to be welcoming such a brilliant line-up of chefs to The Forest Side’s kitchens. This year’s Michelin guide rightly recognised a lot of exciting talent, particularly amongst our neighbours in the north of the UK, so it’s fantastic to have the opportunity to be working alongside some of Europe’s best chefs.” The dinners will take the format of six course tasting menus with snacks, showcasing a range of exclusive and signature dishes from the chefs. Guests will also be greeted with a glass of Champagne Delamotte, one of the oldest Champagne houses.

Prices will start at £349 for dinner, bed and breakfast for two. Dinner to include a 6 Course tasting menu with snacks and glass of Delamotte Champagne. Bookings can be made via The Forest Side website.