Swire Hotels is pleased to announce that Simon McHendry, former General Manager of EAST, Beijing, has been transferred to The Temple House as the new General Manager, effective July, and will oversee the operations and lead the team in Chengdu.

Simon began his life in Asia over a decade ago in 2004 when he relocated from London to Hong Kong and then later to Beijing. With hospitality in his blood and planted in Asia all these years, Simon gained valuable insight through fully immersing himself in the culture and building genuine relationships. 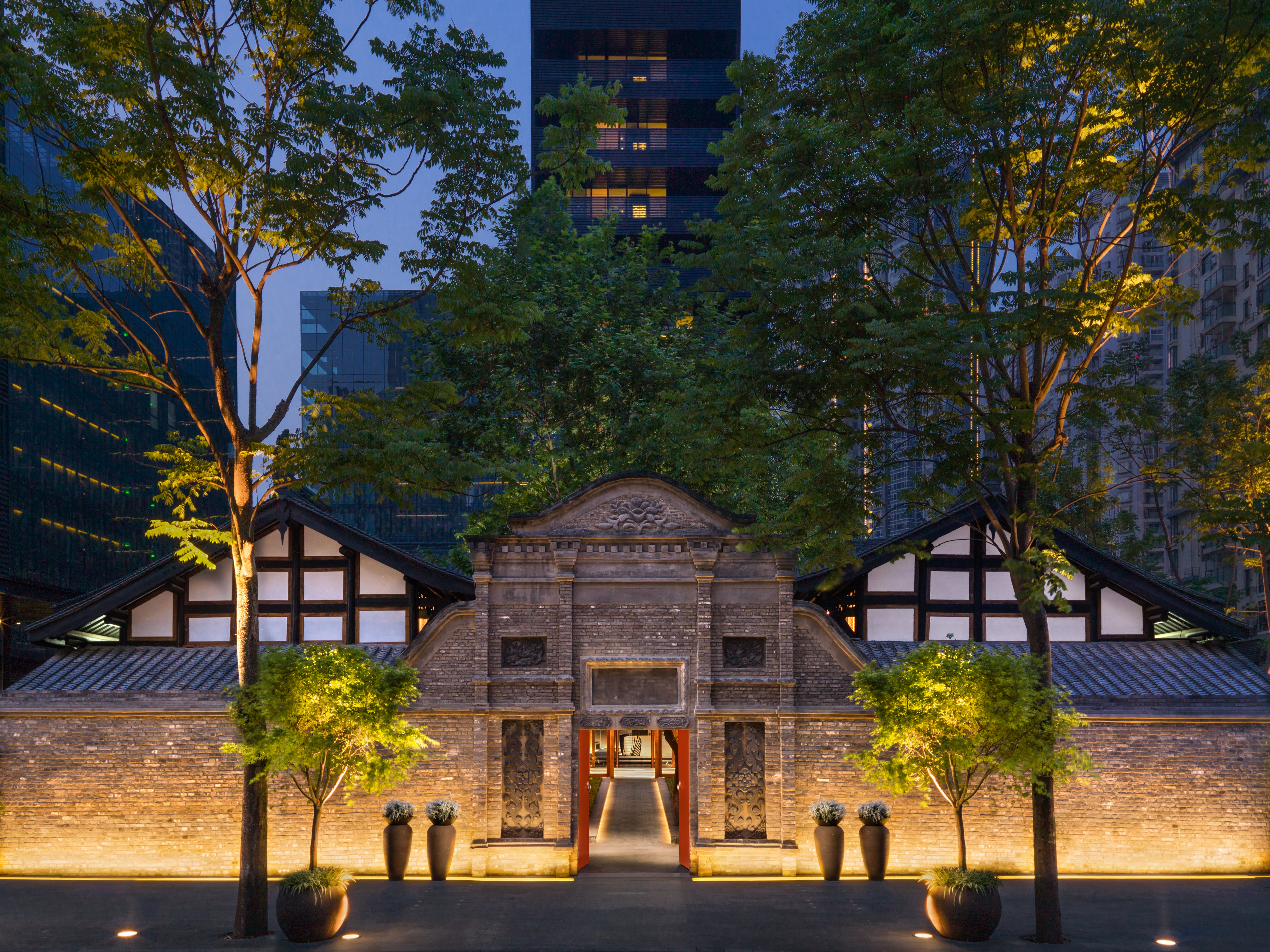 In 2015, Simon joined Swire Hotels first as Executive Assistant Manager – Sales & Marketing at The Opposite House, then later in 2016 moved over to EAST, Beijing, taking on the role of General Manager. Having been a part of the Swire Hotels family for over four years in both The House Collective and EAST brands, Simon embodies the Swire culture and will guide the team at The Temple House in the same spirit, encouraging team members to be themselves, make decisions, try new things, and most importantly, to have a sense of humour.

He also brings with him to The Temple House a deep understanding of Swire Hotels’ dedication to service, familiarity with culture, as well as a wealth of knowledge and experience in both back-of-house and front-of-house operations. 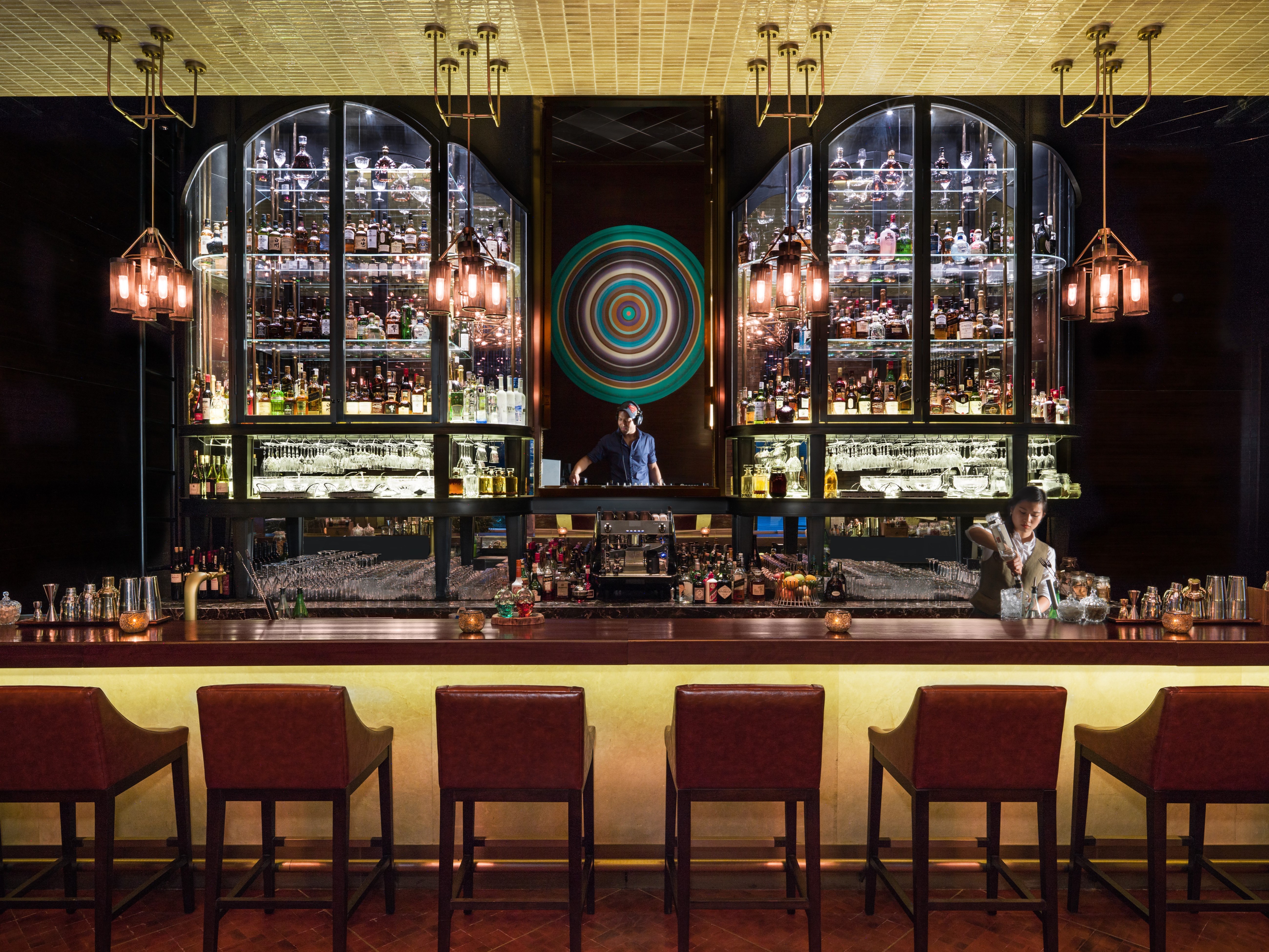 “His contribution to EAST, Beijing during the last three years has been significant; growing revenues, whilst building not only a strong management team, but an environment where team members feel comfortable thinking out-of-the-box,” says Dean Winter, Group Director of Operations, Swire Hotels. “With his years of experience living and working in China, Simon has gained the respect of his fellow team members, making him a great addition to The Temple House.” 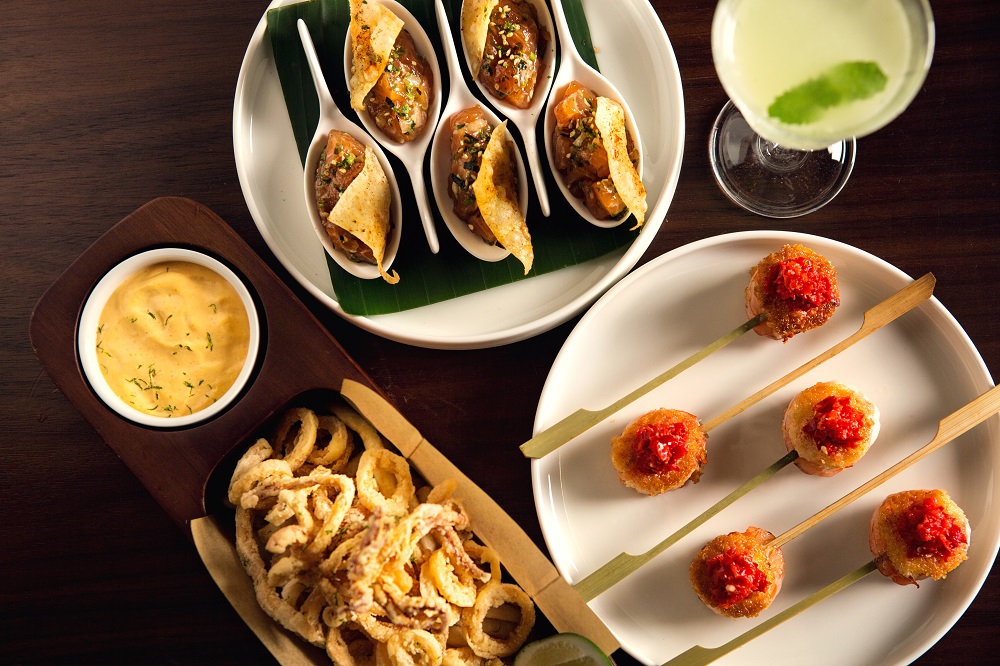